The world that homeless people live in seems miles away from our reality. Our comfy homes are equipped with switches, switches we flip with little strength to cause current to flow and illuminate the rooms as we want. “LET THERE BE LIGHT”, right? We run the water the entire time we brush our teeth, pouring out over two gallons of water on average. By the time the bill comes, we have the money to just send it in and live on with the convenient freedom of running water. Nothing like a good hot shower, right? A world so comfortably suited that complaints gush out of us at the smallest inconvenience. Don’t let a family member stay in the shower too long and the water runs cold while you’re in it. Has that ever happened to you? God forbid we have to eat the things that are in the refrigerator and pantry, long as we have money, we just go buy whatever we want, even when there’s a pantry full of food. Our children are blessed with $300 sneakers, life is good. Our worlds are not touched by the painful realities of the people around us. In fact, oftentimes we may hear or even be guilty of saying, “it’s their fault they’re in that situation.” it is. That could not be more true. I wonder what the world would look like if everybody was getting the consequence of everything that was “their fault”. 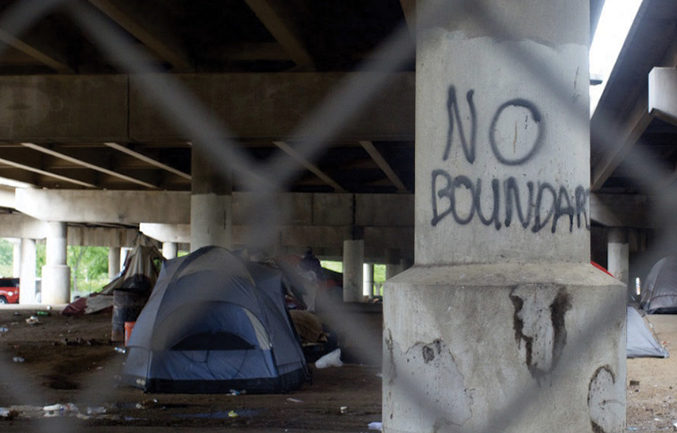 Where would we be?

Would you want someone to give you food if you were hungry and had no way of eating? Would you appreciate shoes in the middle of January while walking down Corsicana Avenue barefoot? There she was. No shoes at all. No food. Dingy and gave off a stench, not because she was more deserving of that condition than anyone else, that is just what life was for her right then. She walked by, not expecting help. How do you help anyone in a situation like that? How can you be there for them? What could be done? Well, we compiled a list and while we won’t go into everything, we will share 10 points on what you could do right now to help with the growing homeless population. 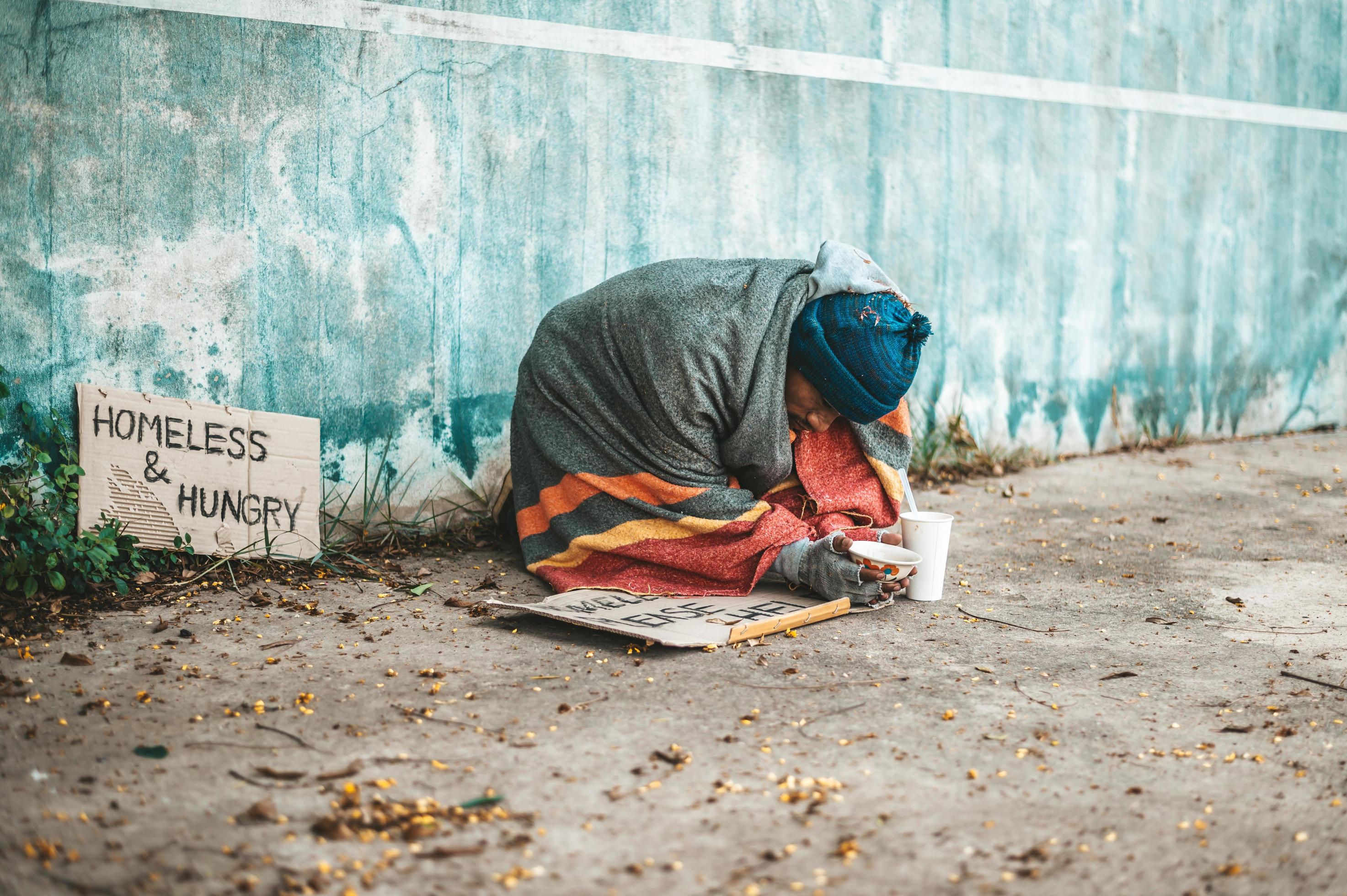 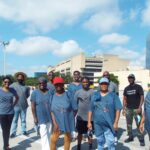 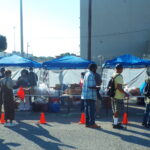 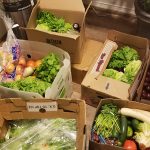 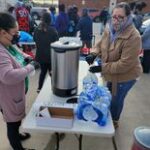 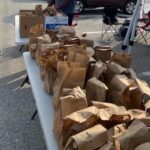 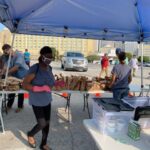